Friday afternoon the government released its Fourth National Climate Assessment, mandated by Congress. Friday afternoon of the four-day weekend, of course, is a good time to bury it. But we’ve become accustomed to these tactics, and the report did not go unnoticed.

Thirteen government agencies contributed. The report looks solid, an indication that Donald Trump and his climate deniers couldn’t mess with the agencies’ mandates. This is a pattern that has shown up before in sanctions against Russia. Trump tweets one thing, his political appointees toe his line, and the agencies do their job. It’s encouraging that parts of the government can do their jobs. END_OF_DOCUMENT_TOKEN_TO_BE_REPLACED 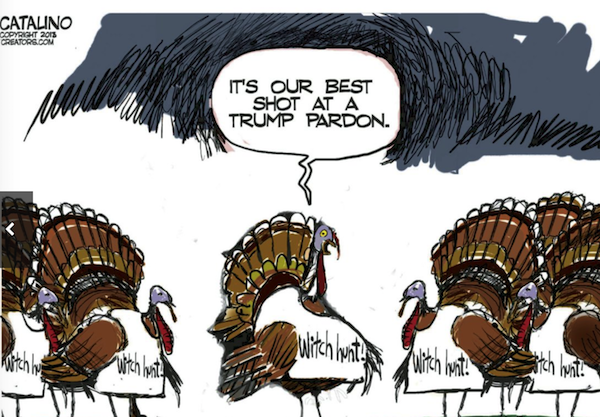 END_OF_DOCUMENT_TOKEN_TO_BE_REPLACED

Hey, what better way to spend the holiday weekend than pushing for yet another war?

I can’t imagine why anyone would think that a war with Iran is a good idea. We are already involved in two wars in the region, one of them a direct consequence of the 2003 war on Iraq. Iran is a larger country, in a more strategic geographic position. As I continue to read material from the warmongers, I recall a saying attributed to Michael Ledeen:

Every ten years or so, the United States needs to pick up some small crappy little country and throw it against the wall, just to show the world we mean business.

This, presumably, is consistent with the swagger Mike Pompeo wants to bring to the State Department. END_OF_DOCUMENT_TOKEN_TO_BE_REPLACED

END_OF_DOCUMENT_TOKEN_TO_BE_REPLACED

This is a small point in the larger Russia investigation. But in my science, I have found that small points that don’t seem to make sense can be important. I am not putting forth a theory here. I want to raise questions that I think reporters should be looking at. The overarching question is Who is Sam Clovis and how did he develop his contacts?

When Donald Trump announced his foreign policy advisors in March 2016, a great many of us said “Who?” The five people announced were Joseph E. Schmitz, Gen. Keith Kellogg, Carter Page, George Papadopoulos and Walid Phares. Three had policy experience. Two didn’t. None were obvious choices.

Page was off to Russia that June. He had meetings with at least one high-level official, although his answers to congressional committees on that subject are evasive. A few years earlier, two Russian agents attempted to recruit Page as an informant.

Papadopoulos was convicted of lying to the FBI earlier this year. His wife worked for Joseph Mifsud, who had Russian connections and a job that looks like a cover. Mifsud has disappeared.

Who recommended Page and Papadopoulos? Eventually it came out that Sam Clovis, the national co-chair of the Trump campaign, had brought them into the campaign. END_OF_DOCUMENT_TOKEN_TO_BE_REPLACED

END_OF_DOCUMENT_TOKEN_TO_BE_REPLACED

When incels started shooting women, it seemed to me that I had read an analysis of something similar. It took me a while, but I recalled Leslie Fiedler’s Love and Death in the American Novel, from the early 1960s. Seems like now might be a good time to look at that book.

In the early 1960s, second-wave feminism was just getting started in the United States. Birth control pills were new. The civil rights movement was ramping up. AIDS and public recognition of gay issues were in the future. I wondered whether Love and Death could still be relevant. I hadn’t read it in a long time and didn’t remember much of it.

I looked it up and bought a copy of the revised edition from 1966. The original was 1960, before Betty Friedan’s Feminine Mystique, although after Simone de Beauvoir’s Second Sex. I skimmed the sections about earlier literature, but the critique of 19th century literature, particularly James Fenimore Cooper, Herman Melville, Henry James, and Mark Twain was clearly relevant. END_OF_DOCUMENT_TOKEN_TO_BE_REPLACED 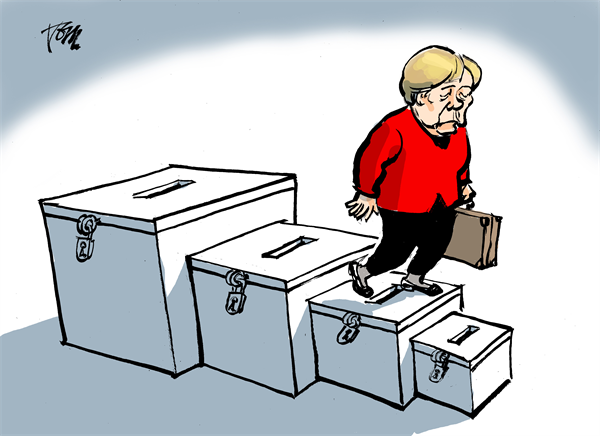